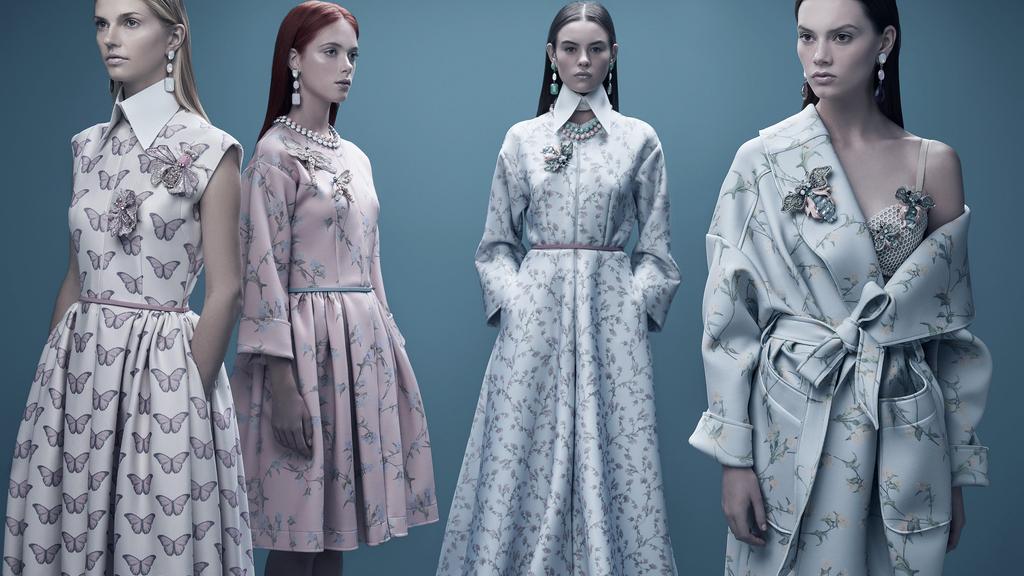 If you live in Dubai and are interested in the Middle East fashion industry, then Amato must not be a new name to you. Amato, which means ‘Beloved’ in Italian is a popular style venture introduced back in 2002. The two creative heads behind the inspirational fashion concept are Furne One, the inspiring designer, and Rashid Ali, the expert from the UAE’s textile industry. 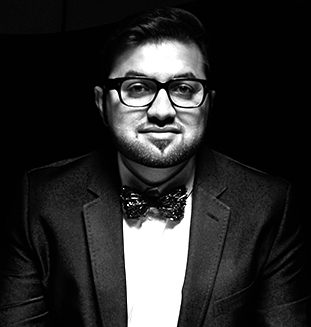 Furne One has some great achievements in his favor right from the beginning when he started to experiment with his talents. He is known to create some exceptional designs from scratch as he envisions his own fashion trends. His work is a true depiction of modernization with innovation and variation. Furne One has been inspired by the fashion sense of two very important women in his life, his mother and grandmother. Every time the renowned designer is inquired about his source of inspiration for the creation of the outstanding chic collection, Furne One does not hesitate in giving the credit to these two women.

The best part about Furne One that proves his original, unique, and impressive approach for the UAE fashion industry is that he had started with least to zero knowledge of the then fashion trends. He believed in himself and started creating designs that made him gather the limelight after winning the Mega Magazine’s young designer award in Philippines.

Furne One’s fashionable setup in Dubai was purely accidental as he did not have any plans to make the region his fashion base. It was after he won Japan’s Women Wear award in 1994 while returning back to New York, where he was invited by Josie Natori for an internship, when he decided to make his temporary stop, Dubai, a permanent hub for his style display.

Amato is a collaboration of two brilliant minds, both of whom are immensely interested in the Middle East fashion market and its development. Rashid Ali, the other mastermind behind the incredible brand label, is a textile expert who got in touch with Furne and immediately clicked with his intentions and future plans.

Both of them decided to work together and make a difference in the Middle East fashion market with their exceptional designs and fashion displays. Rashid, very proudly and conveniently, plays the role of the marketing director and brand representative for Amato. It is the hard work of both these talented industry experts that Amato is now the main talk of the town every time it witnesses a fashion week or shows organized on popular forums. 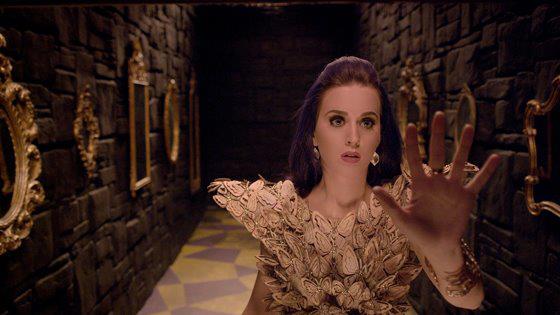 In short, Amato is much more than just a unique sense of style for the local as well foreign fashion aficionados who look forward to some amazingly trendy, romantic, classy, and mesmerizing designs every time it is displayed on runways. It is the perfect combination of fashionable creations and quality which both the partners of Amato make possible via an unconventional approach to lead the UAE fashion industry.