Different Ways to Style Your Hijab

Over the years, the trend of wearing hijab has been changing according to the latest fashion. However, its main purpose i.e. for women to cover their head remains the same. The hijab does not necessarily have to be a full veil like it used to be in the earlier days. In fact, thanks to the fashion icons and hijab designers, it has transformed into a graceful piece of small cloth that covers the head and also makes the person look beautiful. Most of the girls and women in the Middle East are seen wearing hijab in different styles that might seem too difficult to tie and carry but in reality, it requires a basic and easy tutorial to understand how it’s done.
For this purpose, hijab tutorials have been introduced by some of the experienced and genuine hijab lovers who wish to experiment with their look. Below are mentioned some of the simple and easy hijab tutorials that will convince you in trying at least one of these to appear fashionable and carrying it with style.

1.The basic hijab:
First things first. Before jumping to the slightly complicated hijab styles, let’s learn how to drape it in basic way with the help of step-by-step instructions.
•Put a long scarf on the head in equal length from both the sides and pin it up.
•Take one end of the scarf and take it to the shoulders.
•Take it to the other shoulder so that it comes back to the front side.
•Spread it evenly from the front to cover the chest. 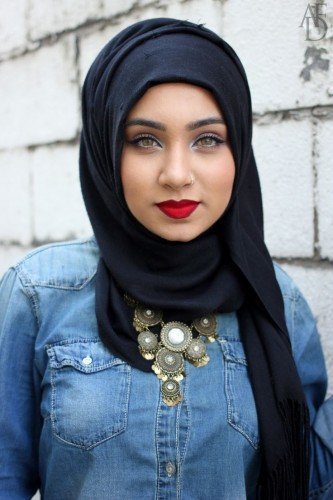 2.The full chest hijab:
This one is for those who intend to cover their whole body including chest with an abaya and hijab. Here is how it goes:
•Tie the scarf as usual with equal length on both the sides and pin-up.
•Take one side of the scarf and spread it over the chest area to be covered and pin-up from the opposite side.
•Follow the simple basic hijab tutorial for further steps. 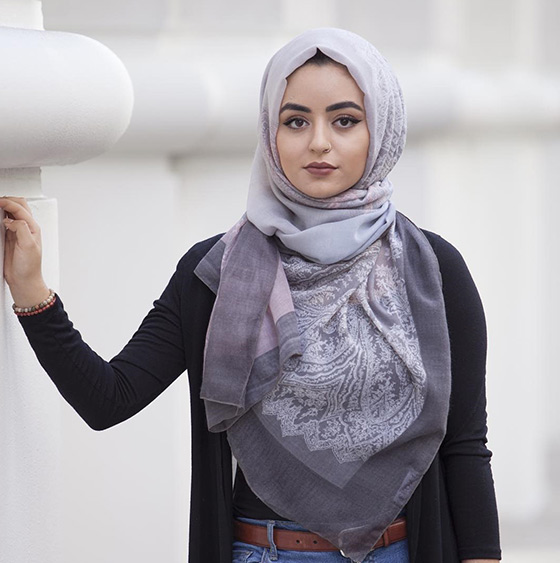 3.The pin-less hijab:
The pin-less hijab is for those who want to make it a bit formal and different than the usual daily hijab styles. All you have to do is to follow step number one from the basic hijab style, take one of the sides and put it on the opposite shoulder. Try to keep it a little lose and leave the other side as it is. 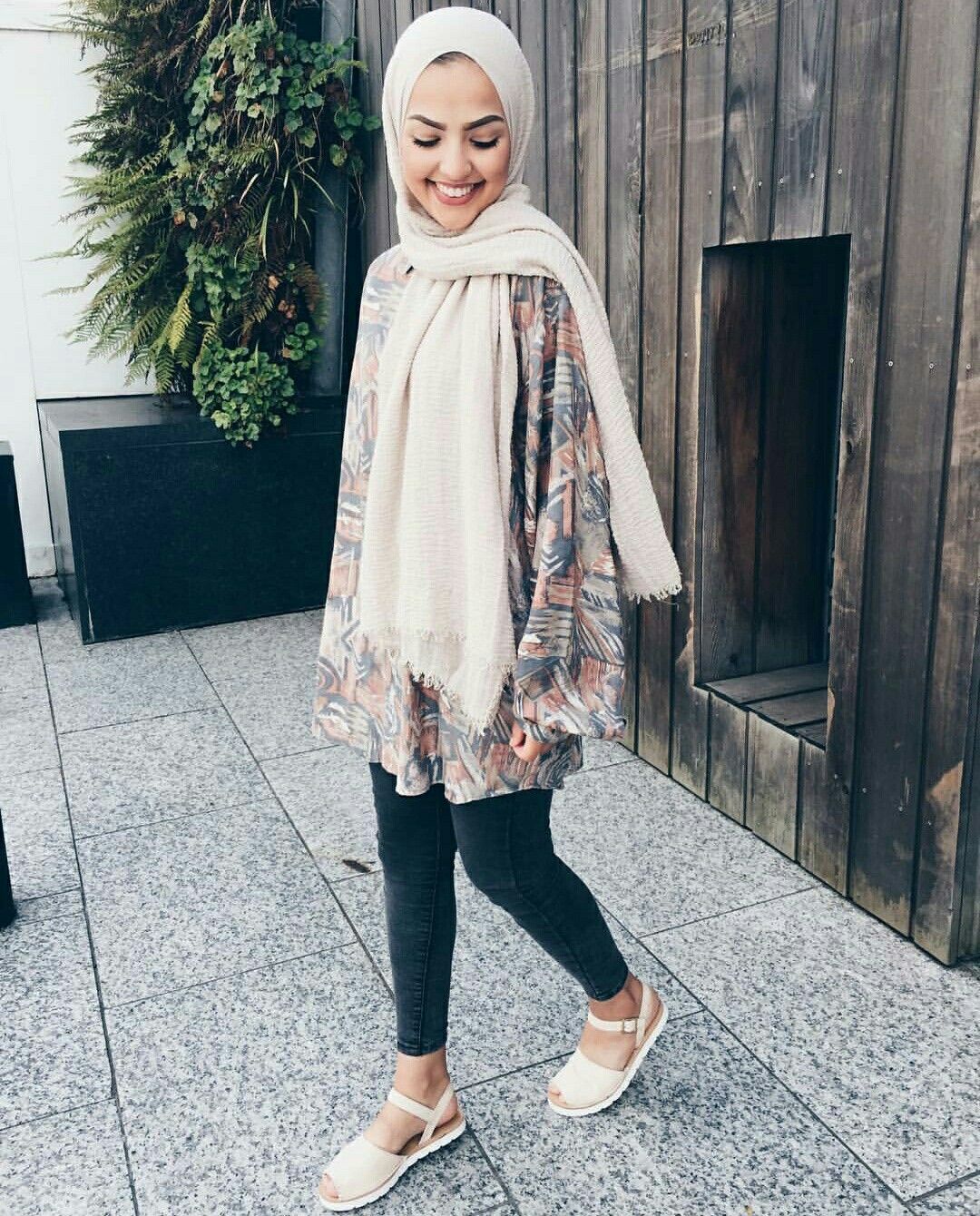 4.Hijab with jewelry:
Hijab with jewelry is specifically meant for formal wear in wedding and other ceremonies. So, if you wish to wear accessories with hijab then you can opt for forehead jewelry and earrings that will show when you put the scarf behind the ears. 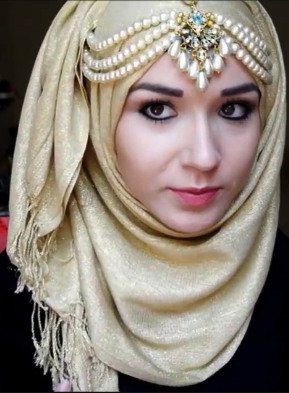 5.The big-volume hijab:
The latest and most trending hijab style among Emirati women is to give volume to the hijab by taking a bigger piece and folding it in multiple layers that keep the hijab higher and makes it look larger than usual. 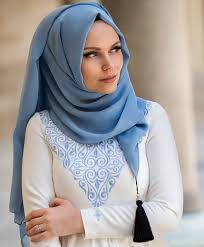